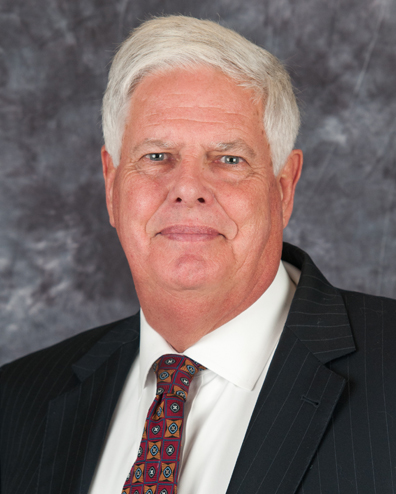 Mr. Hyland practiced civil trial litigation for 26 years as a Defense Attorney and 7 years as a Plaintiff Attorney prior to starting his own business, Hyland Mediation, in 2007. Mr. Hyland is a Florida Supreme Court Certified Circuit Court Mediator, a Florida Supreme Court Qualified Arbitrator, and a United States District Court, Middle District of Florida Certified Mediator. He has lectured for professional organizations sponsored by both plaintiff and defense on the topics of insurance matters, employment law, and effective mediation techniques for which CLE credit was provided. Mr. Hyland is AV Rated by Martindale-Hubble. In September 2012 his business merged with Mediate First.

From 1984 –85 Mr. Hyland was an Associate with MULLER, MINTZ, KORNREICH, CALDWELL, CASEY, CROSSLAND, & BRAMNICK, practicing in the area of management labor law, representing private and public sector clients. From 1983 to 1984 he was an Associate at VANDENBERG, GAY, BURKE, WILSON, & ARKIN where he practiced labor law and commercial litigation. From 1977 to 1983 Mr. Hyland worked for the EQUAL EMPLOYMENT OPPORTUNITY COMMISSION (Legal Counsel Division) in Washington D.C. as a General Attorney in the Civil Rights area. From 1974 to 1977 he was a member of the UNITED STATES ARMY LEGAL SERVICES AGENCY (Captain in the Judge Advocate General’s Corps) as an Appellate Attorney on behalf of the United States Army.