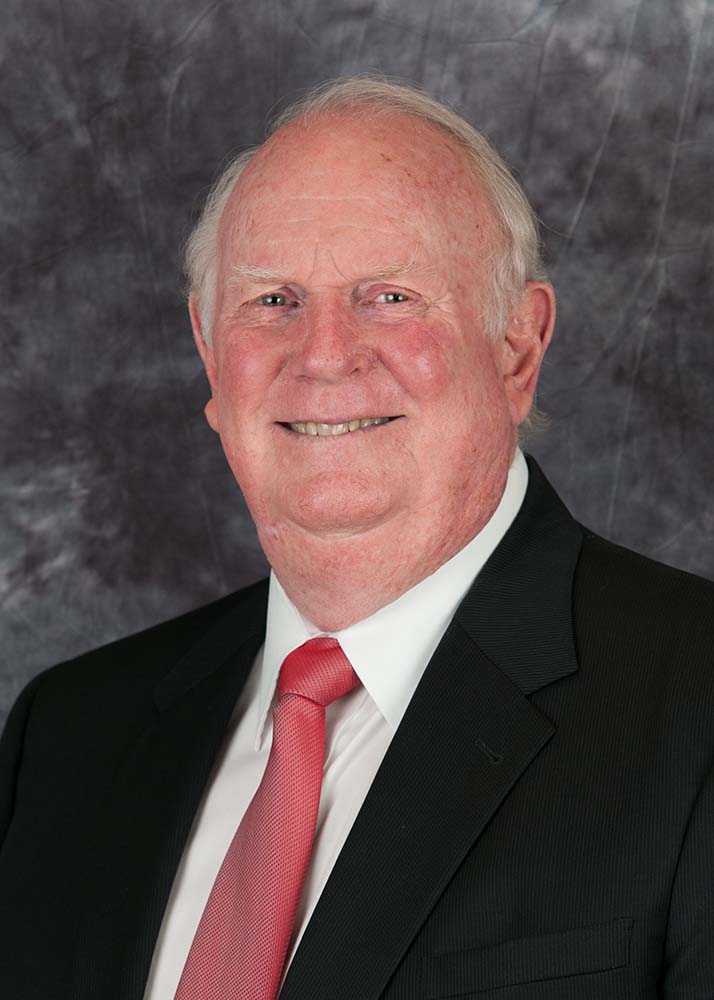 In 1970, Mr. Honeywell became a member of the Florida Bar, was admitted to practice in all Florida courts and the United States District Court, Middle District, to begin his law practice in Orlando as a civil trial lawyer with Billings and Frederick, P. A.

His extensive trial practice experience thereafter included injury and death claims from trains, cars, boats and planes, premises and animal injuries, legal, medical and other professional negligence, product liability, federal torts and multi-district national litigation
He has been rated A-V by Martindale-Hubbell since 1978, was certified as a Civil Trial Advocate by the National Board of Trial Advocacy from 1982 to1996, and since 1983, continues as a Board Certified Civil Trial Lawyer certified by the Florida Bar.

Mr. Honeywell’s extensive state-wide practice ultimately focused on exclusively representing persons with significant injuries or claims in complex litigation in both state and federal courts. Since 1993, he has been continuously listed in many peer-nominated listings, including, “Best Lawyers in America”.

In 2008, he elected a career change, withdrew from his only firm of 38 years, Wooten, Honeywell, Kimbrough, Gibson, Doherty & Normand, P. A., and began practicing law solely in alternative dispute resolution, “ADR”, with an emphasis on mediation.

That same year, he was invited to become a panel mediator-affiliate of Mediation, Inc., Ft. Lauderdale, the oldest and largest attorney-mediator practice in Florida, and opened their newest satellite office in Central Florida.

Subsequently, he also became a Qualified Arbitrator in all State and Federal Courts, and in 2011, extended his Florida Supreme Court’s certification to appellate mediation.

Since 2009, Dan has mediated hundreds of disputes, state and federal, pre-suit to appellate, and ranging from personal injury and wrongful death to first and third party injury and property insurance, arising from cars, boats, planes, pets and premises to global settlements to professional negligence, civil rights and product liability. However, due to his education and experience, a significant percentage of his mediations have also included a commercial practice, including property and business disputes, real estate litigation, contract issues, eminent domain, probate-estate matters and organizational disputes.

Mr. Honeywell has also served frequently as an arbitrator, special master, professional neutral and mediation consultant. And, he is a prolific writer and frequent seminar speaker on subjects that allow anyone to become a better mediating participant.

In 2017, he was invited to join the mediation practice of Mediate First, Inc. as one of their mediator-panel members.

Mr. Honeywell, a third-generation Florida-native of Vero Beach, Florida, was originally trained as a tax-lawyer and has, since 1987, also actively managed a beef-cattle operation at his family-corporation’s ranch in Chief land, Florida.