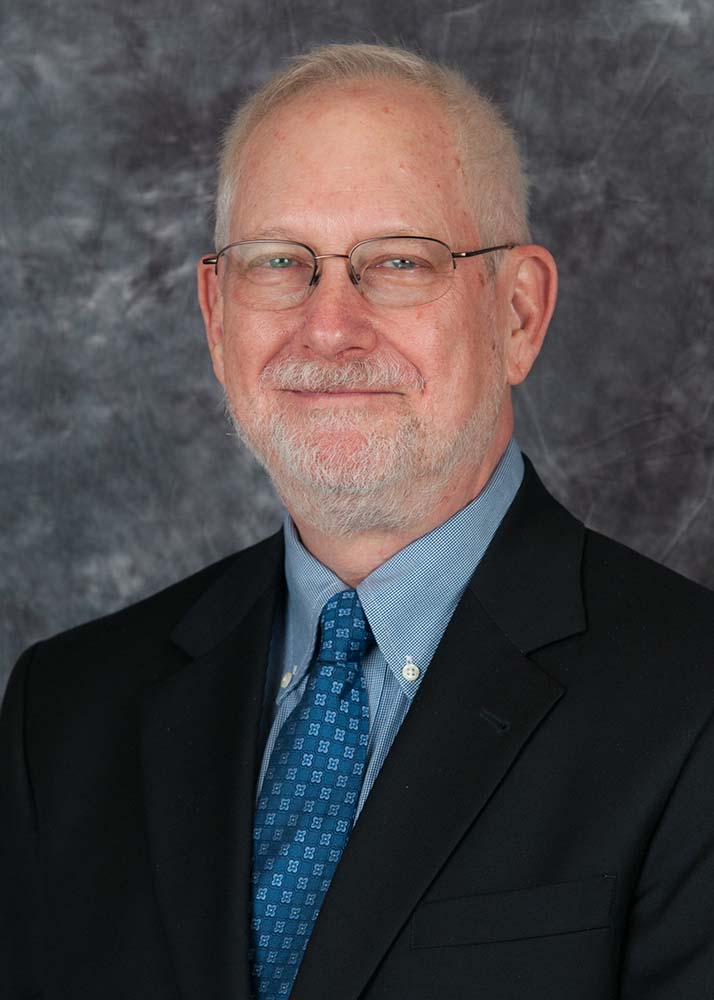 David Schwartz is admitted to practice in Florida State Courts and in the Federal Courts in Northern, Middle and Southern Districts. He has been a certified mediator in State and Federal Courts since 1995. David is a member of the Florida Bar and American Bar Association.