Mediate First is pleased to announce that Robert Moletteire has joined our team of mediators and is available for your dispute resolution needs. 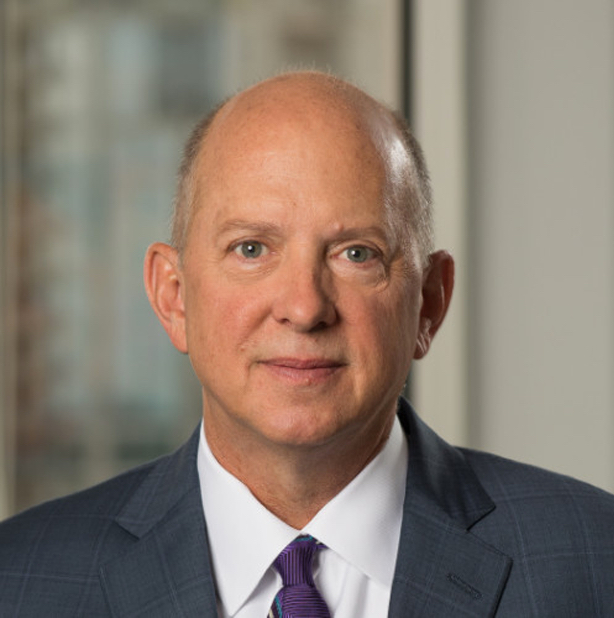 Mr. Williams is a 4th generation Central Floridian with long-standing legal ties to the community as his father was a long time Circuit Court Judge within the 18th Judicial Circuit (Seminole and Brevard Counties).

After playing collegiate baseball in the NC mountains and finishing law school at FSU, Mr. Williams returned home and began his legal career at a large Orlando based insurance and products liability defense firm, Rumberger Kirk.

Mr. Williams then transitioned to a mid-sized insurance defense firm in Orlando. During the 10 years he was there, his practice focused on counseling and defending both. insured and self-insured businesses throughout the State of Florida (including car dealerships, construction companies, beer distributorships & trucking companies), as well as individuals, in all types of personal injury and property damage injury claims, including auto and trucking liability, premises liability, and First Party insurance claims.

He then opened his own firm in Orlando, where initially he continued his mostly insurance defense-based practice as described above. During the over 13 years he had his own firm, Mr. Williams expanded his practice to include the commercial litigation/legal counseling needs of his business, professional athlete and medical professional clients. His plaintiff’s personal injury practice also grew significantly based upon numerous referrals from friends, former clients and other attorneys.

This ultimately led Mr. Williams to be invited to join the Trial Professionals n/k/a Trial Pro law firm in Orlando, where for over 12 years, he exclusively represented plaintiffs in personal injury cases throughout Central and SW Florida. His practice at Trial Pro primarily involved premises liability, auto and trucking liability, property damage claims and insurance disputes.

He has litigated and tried cases of various types in both State and Federal Courts throughout the State of Florida during his 38-year legal career. Mr. Williams is now focused on using his broad legal experience and knowledge to help individuals, businesses and insurance carriers work to resolve their claims and disputes utilizing the advantages of the mediation process.