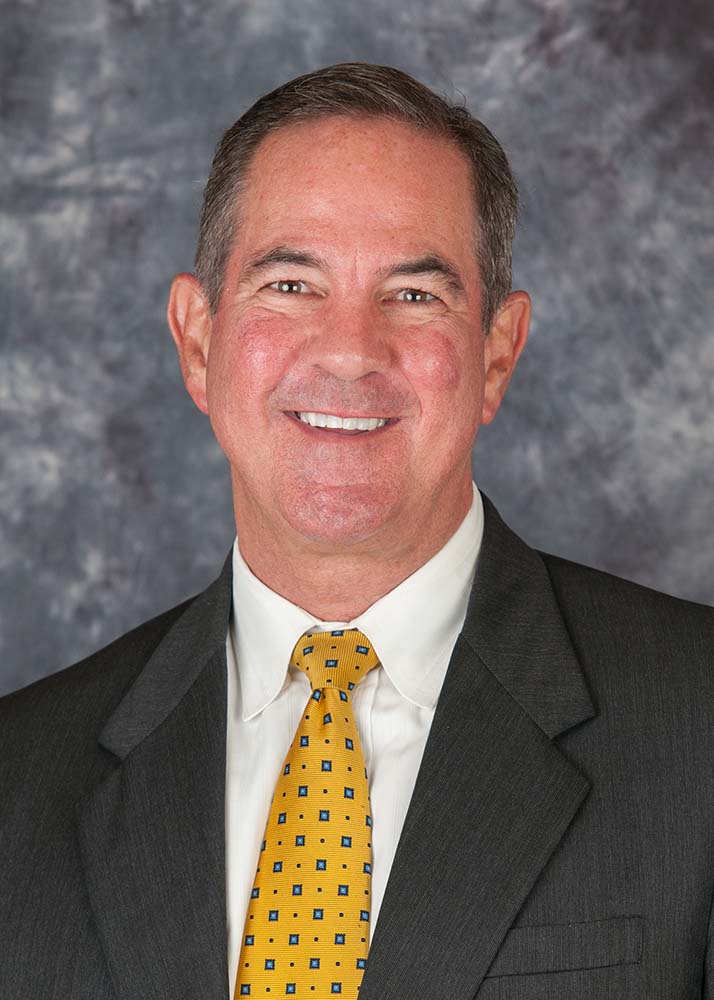 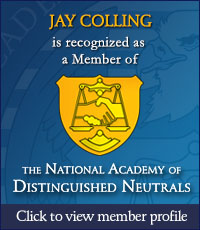 Mr. Colling spent nearly 20 years as trial lawyer before becoming a mediator in 2006.

During his career as a litigator, he was an Associate Attorney, Partner, and Founding Partner, respectively in the 3 law firms where he practiced.

Since 2006, Mr. Colling has conducted more than 1,500 mediations of State and Federal Court case throughout Florida. He has also served as an arbitrator on more than 20 arbitration panels, usually as the neutral, or chief arbitrator.