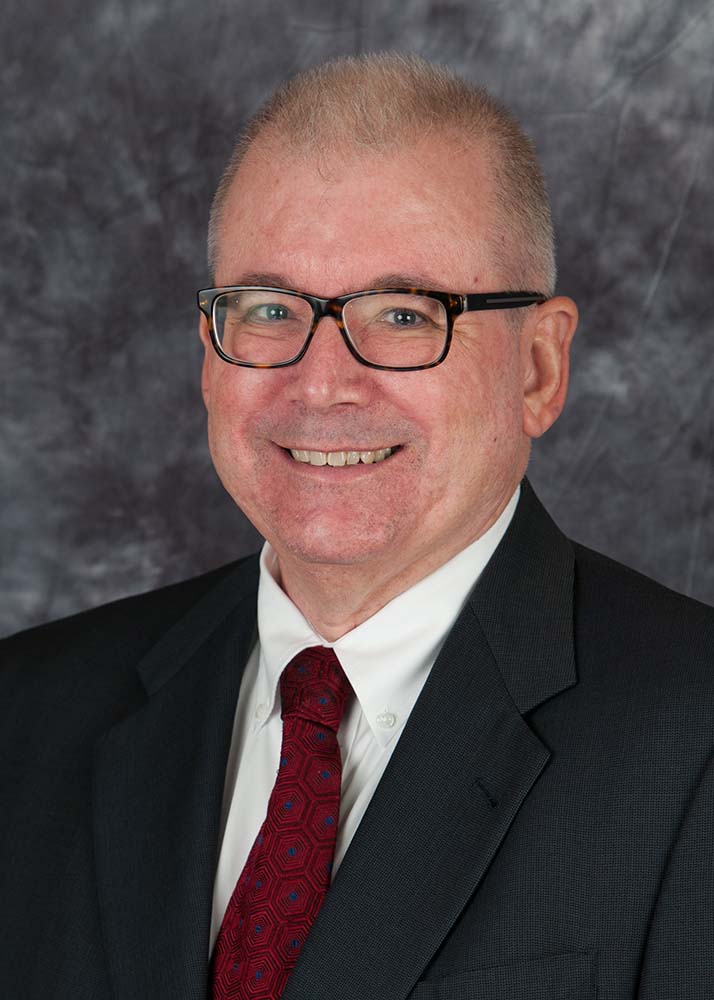 Shortly after graduation Mr. Singer relocated to Florida and began his legal career in Florida working as an Assistant Public Defender in the Eighteenth Judicial Circuit of Florida. He was employed as a public defender in Brevard County from November 1983 through April 1986. In April 1986 Mr. Singer began work with the law firm of Kane, Singer, Planck, Donoghue, Clark, and Mixson. Mr. Singer was a partner in that firm until January 1999. The firm concentrated exclusively on insurance defense work.

In January 1999 Mr. Singer shifted the focus of his practice to the representation of injured people. In 2011 Mr. Singer became certified as a mediator. He established Singer Mediation Services and currently limits his practice to mediation of all types of claims with the exception of claims involving family law issues.