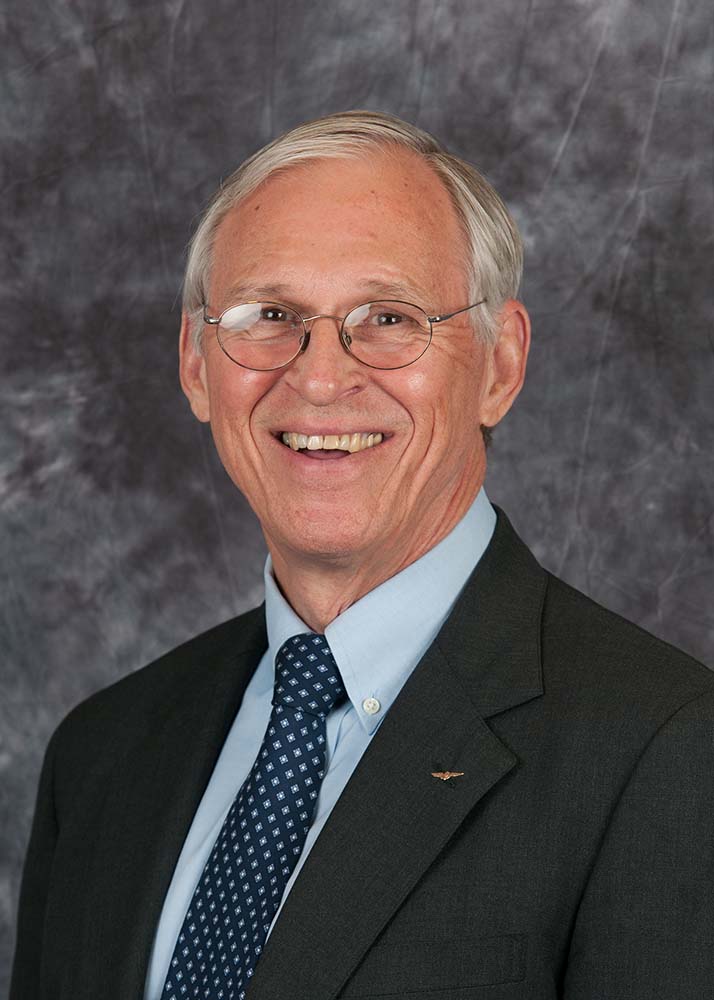 Mr. Mihok has been certified as a Circuit Civil Court Mediator by the Florida Supreme Court.