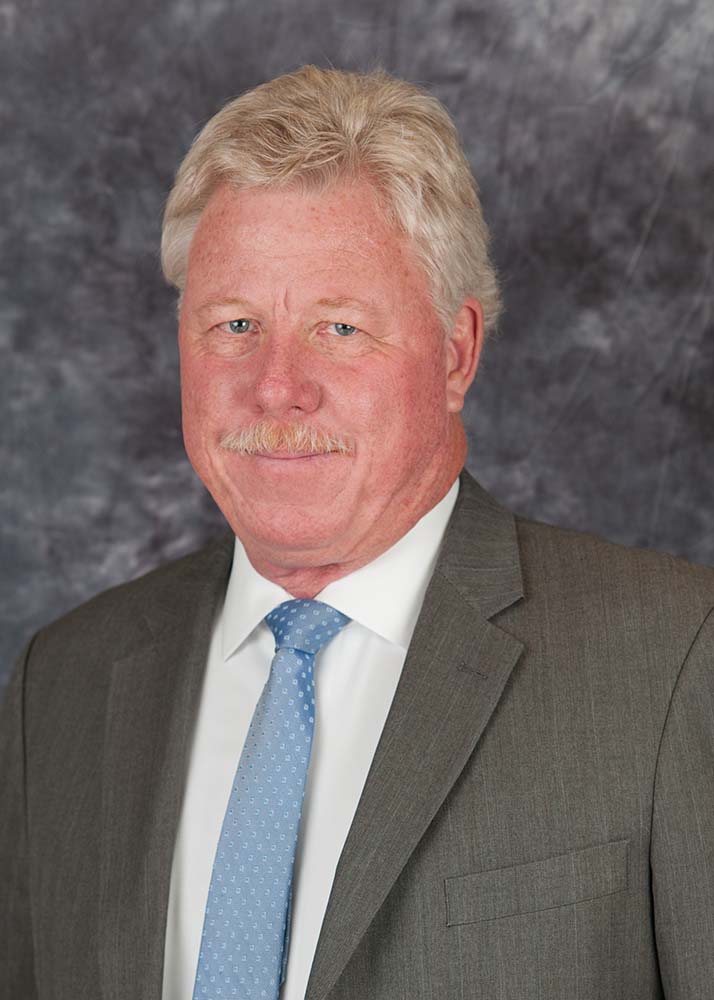 Mr. Lore has practiced as a Florida Supreme Court Circuit Civil Mediator since 1994. He is also certified by the United States District Court for the Middle District of Florida and the Florida Supreme court in Appellate Mediation. His mediation practice also includes mediating cases pending before the Division of Administrative Hearings.

Mr. Lore has been a longstanding member of the Florida Bar, United States District Court, Middle District and the Orange County Bar Association.

In order to comply with CDC recommendations and guidelines, mediations conducted in the offices of Mediate First will be limited and available for sensitive cases or those with special circumstances. Office space will be available on a first come, first serve basis. All mediation participants will receive a temperature check upon entry and will be required to practice social distancing and wear a face mask for the duration of the mediation.