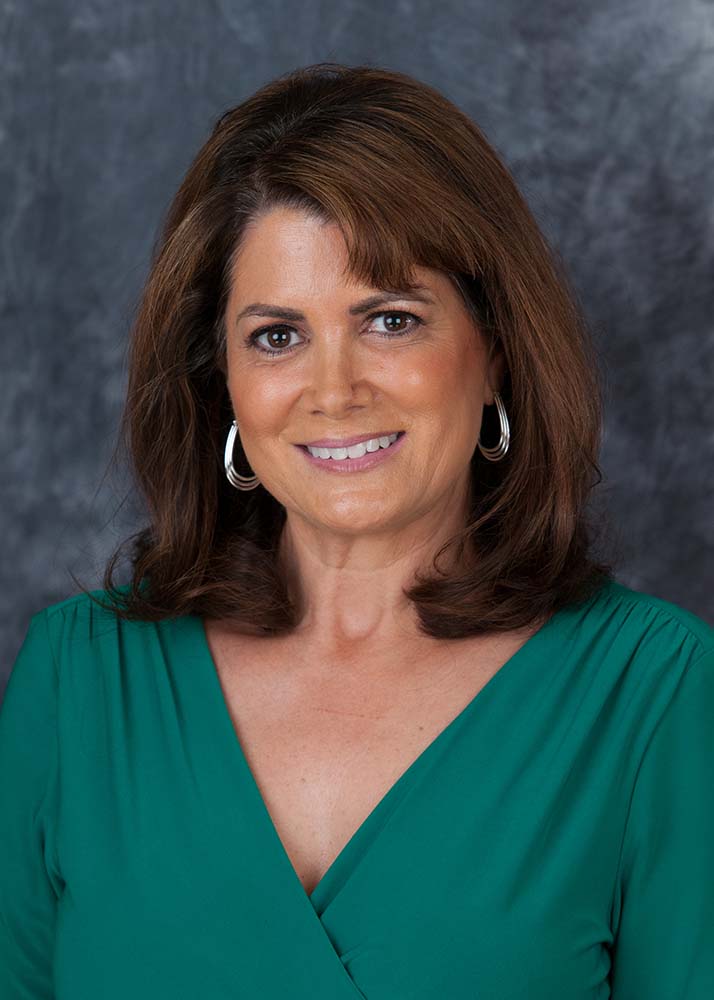 Dawn Berlanga-Helms has been living in Central Florida since the 1970’s. She obtained her Juris Doctorate degree from Florida State University College of Law where she graduated with Honors.

Ms. Berlanga-Helms is Hispanic and speaks Spanish for clientele who would prefer to speak in their native tongue.

Ms. Berlanga-Helms has been practicing law for over 23 years and is an AV rated lawyer. She is licensed to practice before all Florida state courts, the Federal Northern, Southern, and Middle District Courts of Florida, the Federal 11th Circuit Court of Appeals, and the United States Supreme Court.

Ms. Berlanga-Helms began her legal career as a defense lawyer handling personal injury, malpractice, construction, commercial and employment cases. In 1996, Ms. Berlanga-Helms formed her own firm practicing Plaintiff’s personal injury, workers’ compensation, bankruptcy, immigration and insurance related claims. She sat on the Board of Directors for the Academy of Florida Trial Lawyers (now the Florida Justice Association) and was awarded the Silver Eagle Award for her service. She has been a certified circuit court mediator since 2011.